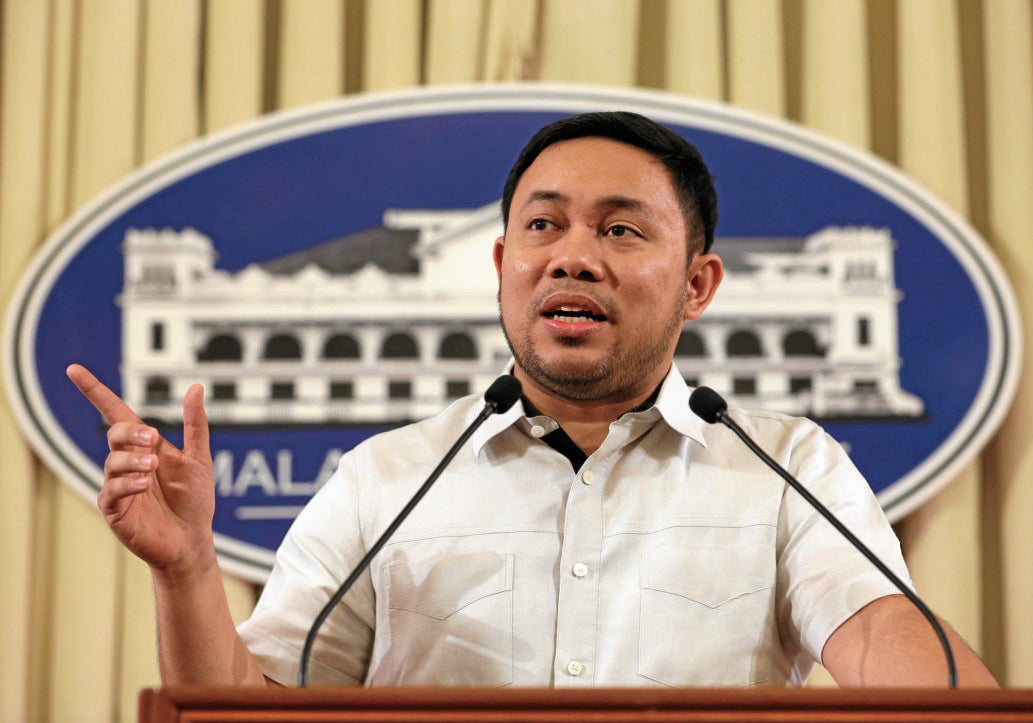 MANILA, Philippines — The Department of Public Works and Highways (DPWH) will prioritize this year putting bike lanes on roads across the country.

DPWH Secretary Mark Villar said in a Meet Inquirer forum that the agency was already looking into incorporating pedestrian infrastructure such as bike lanes and sidewalks in existing roads as well as new infrastructure projects.

“It’s part of our priorities, not just vehicular infrastructure but also we want emphasis on pedestrian infrastructure,” Villar said in a Meet Inquirer forum.

Villar cited the recently-inaugurated Laguna Lake Highway, the first highway to have a built-in bike lanes in the country, bearing two separate lanes for bikes only.

He said that the DPWH was already looking into putting bike lanes in Intramuros, Manila, and roads along the Pasig River. He took note of the Bacolod National Highway as one of the roads eyed to have a bike lane.

“If there’s a workable area, we really prioritize pedestrian infrastructure. Hindi naman lahat ng tao may kotse. We want it also to be a walk-able country,” Villar said. /cbb