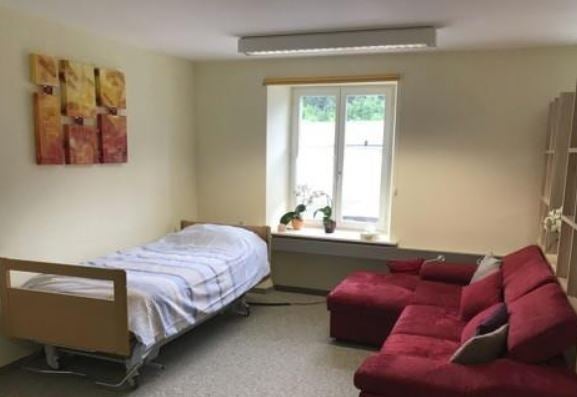 SEOUL — Two South Koreans were confirmed to have died via voluntary euthanasia in Switzerland.

According to a nonprofit organization called Dignitas, the procedures took place at its facility near Zurich in 2016 and 2018.

The organization assists people in taking their own lives by injecting drugs.

Exit and Dignitas are considered the biggest groups in Switzerland that offer euthanasia services, but only Dignitas accepts foreign nationals.

As of the end of 2018, a total of 32 Koreans had joined the organization. Most of its foreign members are from Germany, but there are also 25 Japanese, 43 Chinese, 36 people from Hong Kong, 18 Singaporeans, 24 Taiwanese and 20 Thais.

Euthanasia is illegal in Korea, where the government implemented end-of-life legislation in February 2018 to help people die with dignity. According to the Ministry of Health and Welfare, about 36,000 people have signed papers requesting that they be allowed to die rather than be subjected to life-prolonging medical treatment in the event that they become terminally ill.